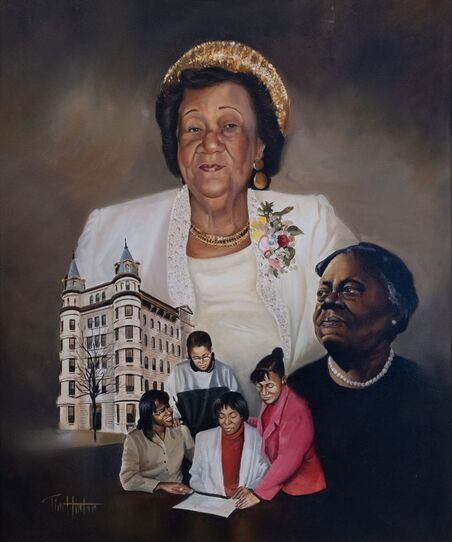 ​The National Council of Negro Women is an “organization of organizations” (comprised of 300 campus and community-based sections and 32 national women’s organizations) that enlightens, inspires and connects more than 2,000,000 women and men.  Its mission is to lead, advocate for, and empower women of African descent, their families and communities. NCNW was founded in 1935 by Dr. Mary McLeod Bethune, an influential educator and activist, and for more than fifty years, the iconic Dr. Dorothy Height was president of NCNW. 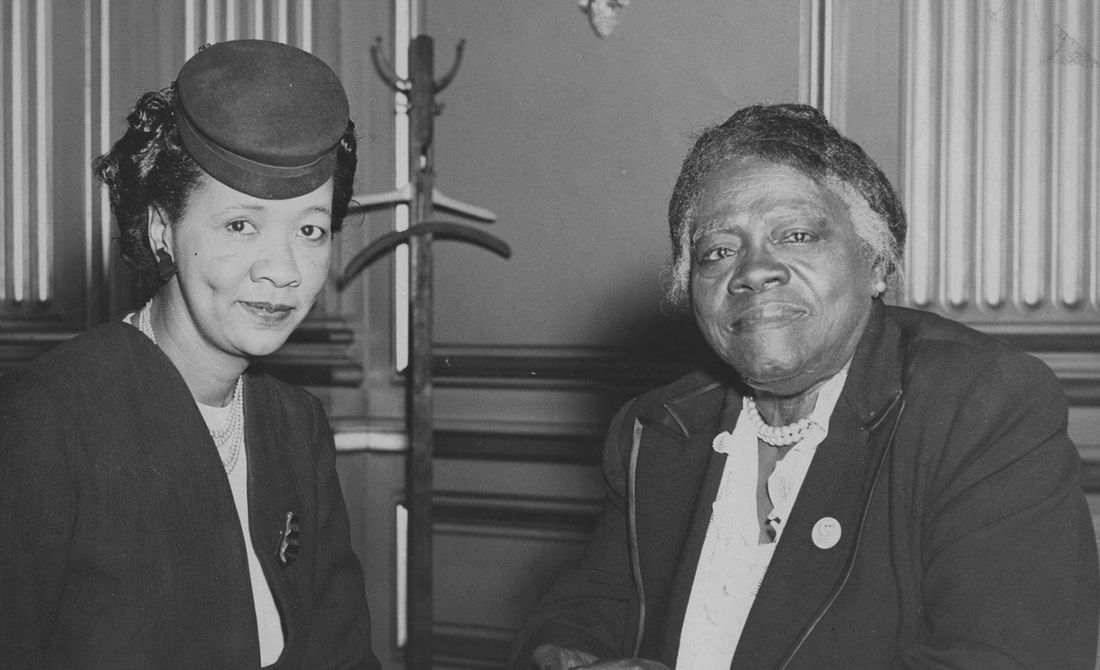